Embark on your Game of Thrones journey, this June!

While we are left in awe and shock with Game of Thrones finally reaching its epic conclusion, a bitter sweet ending indeed. Loyalty, betrayal, politics, power, fire breathing dragons and tyrants, Game of Thrones took us on a decade long journey and now, more than ever, we understand how much it shall be missed. Delve into the realm of Westeros once more and embark on a fantastic journey of your own. Indiana Travels will help you relive the grandeur of Game of Thrones. Choose from our list of breath taking locations where the world of George RR Martin was brought to life! While being sought after destinations to begin with, these are the very same places where Game of Thrones was shot! Visit Spain, Croatia, Ireland and Iceland and follow in the footsteps of Daenerys Targaryen, Jon Snow, Tyrion Lannister and several other much loved characters as you relive it all!

The city of Dubrovnik in Croatia has multiple locations which were used while shooting Game of Thrones. Visit the Bokar Fortress which served as the most iconic seat of power in Game of Thrones, none other than Kings Landing.  Gaze upon the Red Keep or visit the house of the Undying. The Mineeta Tower is Dubrovnik’s highest point. Take a walk along a long wall as you gaze upon the orange roof tops of King’s Landing before you reach the House of the undying. Relive the grand setting of the notorious Purple Wedding, where King Joffery met his end. Take a leisurely stroll through the lush gardens of Kings Landing which is actually the Trsteno Arboretum, built in the 15th century. Stand atop beautiful viewing platforms as you enjoy a view across the Adriatic Sea. Visit the 1700 year old Diocletian’s Palace, constructed by Emperor Diocletian in the 3rd century. This was used as Daenerys Targaryen’s throne room in Mereen, where she trained her dragons and “killed the masters”. Indiana Travels will take you on a journey that you shall remember. 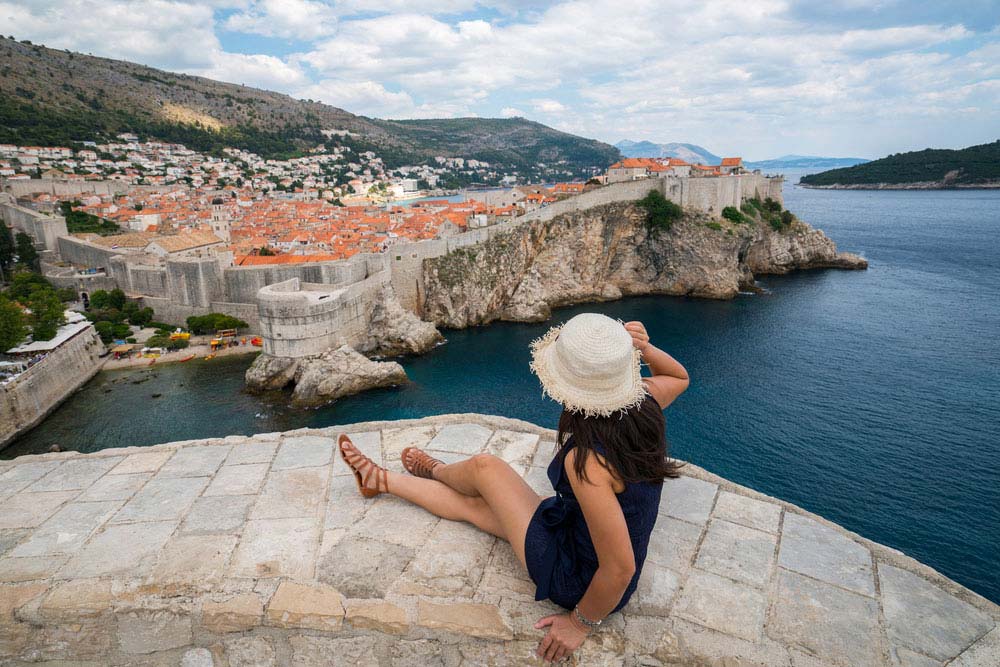 Iceland has always been known for its breath taking scenery and towering glaciers with vast expanses of untouched natural beauty. Visit Thingvellir National Park where several sequences have come to life. The Almannagjá gorge was depicted as the Bloody Gates, the narrow passage which lead to the Eyerie or hike across the cliffs where Brienne of Tarth beat the Hound in single combat! Go beyond the wall and explore the Fist of the First Men shot on the Mýrdalsjökull glacier, Iceland’s fourth largest glacier ideal for hiking and trekking. Visit Ygritte and Jon’s love cave, the Grjotagja cave, which is truly a natural marvel.  Iceland is a treasure trove for any GOT fan and Indiana Travel’s will make sure that every moment counts. 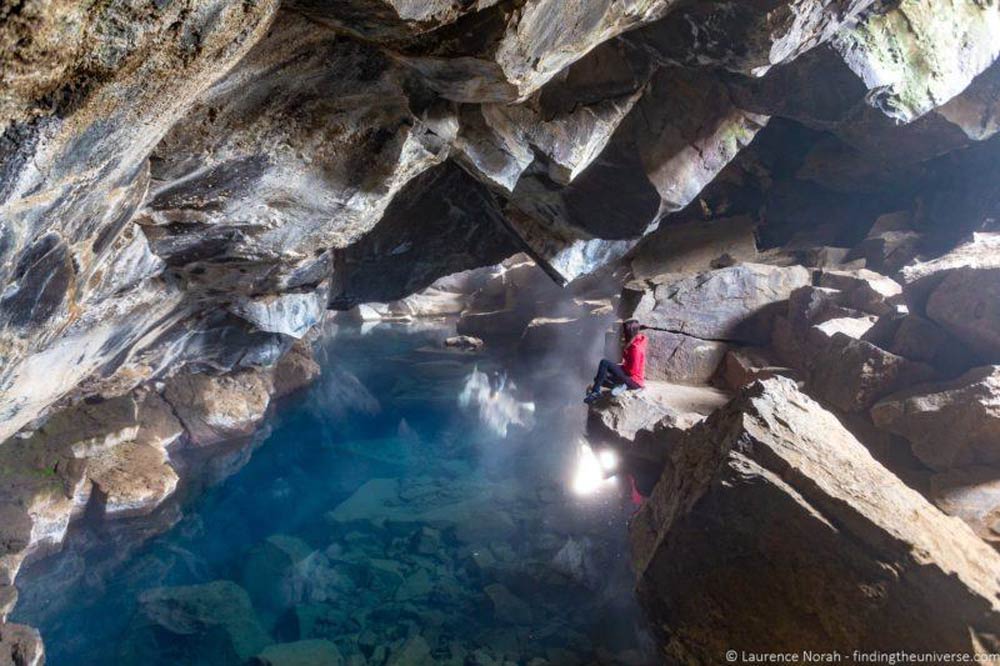 Mediterranean Spain had been selected for several sequences especially once Dorne was introduced in Season 5. From the Water Gardens to the Dornish seat of Power- Sunspear which was ruled by House Martell, the southern-most kingdom of Westeros, it was filmed in the Real Alcázar de Sevilla. Visit Castillo de Almodóvar del Río which served as High Garden, the seat of House Tyrell, a castle which is truly magnificent. The Plaza de Toros de Osuna was used to recreate the fighting pits of Mereen while the beautiful bridge which led to Volantis was actually the Puente Romano de Córdoba (Roman Bridge). If you choose to visit Dorne- home to House Martell, be sure to let Indiana Travels plan it all so that your trip is truly “unbowed, unbent and unbroken” as are the words of House Martell. 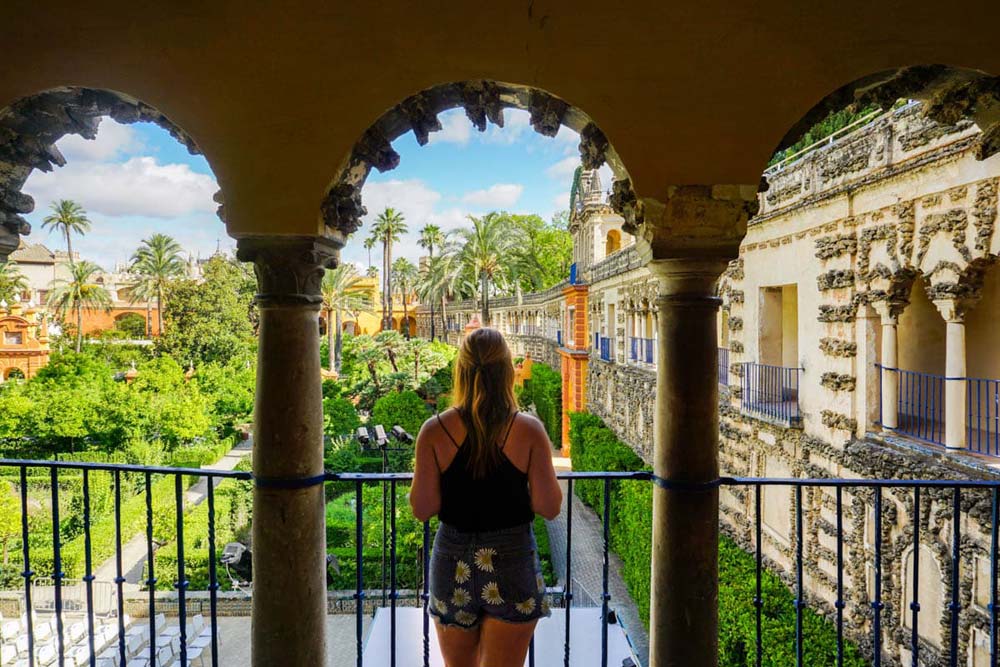 Ireland is considered home to Game of Thrones with numerous locations being used for some of the most important landmarks in the show. Travel north on the Kings Road which is one of the most photographed trails which leads to Bushmills. Travel to Castle Ward which was used as Winterfell, home to the Starks. Visit Inch Abbey which was used to shoot many of the Riverland scenes, where Robb Stark’s army waited to cross the Trident. Winter came already and it’s time that you visited too. Let Indiana Travels plan your trip as you head North, and enjoy like a true northerner! 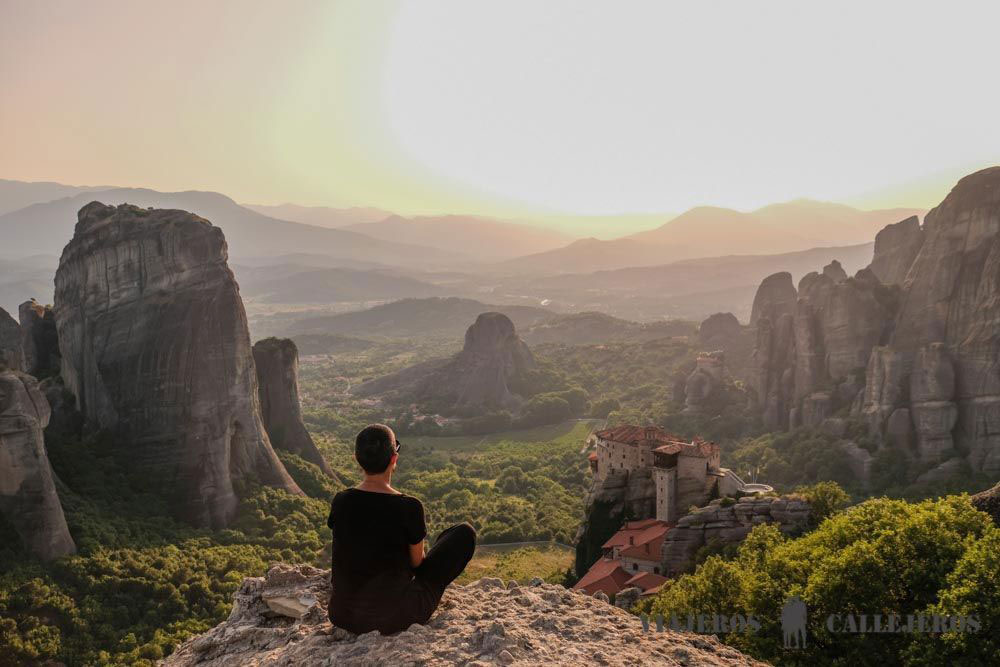 Let Indiana Travels and our team of 30+ experts craft every last detail of your trip. A dream for both GoT fans and regular folk alike! From King’s Landing in Croatia, to Dorne in Spain to Winterfell in Ireland or a journey beyond the wall in Iceland, Indiana Travels will plan it all. Valar ēdruta travel – All men must travel!

This error message is only visible to WordPress admins

Please go to the Instagram Feed settings page to create a feed.

ENJOY READING OUR BLOG? SIGN UP FOR MORE!
Call Us Now